The Northrop Frye Centre (NFC) was established in 1988 to honour the contributions of Dr. Frye. Since 2014, the renewed Northrop Frye Centre has been a convivial space for scholars in the human sciences of all generations to come together for stimulating academic exchange.

With our three fellowship programs, we not only provide financial support for exceptional scholars, but also build a network of mentors, colleagues and friends.

In addition to these fellowships, last year has seen the initiation of a Research Affiliation Program, which encourages Victoria College Fellows to apply for funding for a research assistant. This opportunity in turn allows Vic undergraduate students to learn about research methods and to work closely with a faculty member, all while joining the Northrop Frye Centre community.

A newly appointed member of the Consortium of Humanities Centers and Institutes, the Northrop Frye Centre looks forward to expanding its community of scholars and to continue supporting projects that push disciplinary boundaries.

The Northrop Frye Centre Doctoral Fellows are doctoral students registered in the Faculty of Arts and Science at the University of Toronto who are in the writing stage of their dissertation. In addition to mentoring undergraduate students and engaging with the intellectual community at Victoria College, the Doctoral Fellows present a public seminar on their doctoral research. 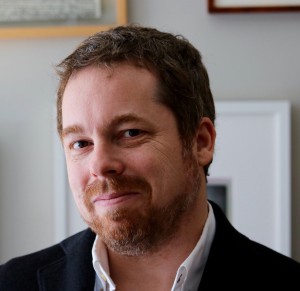 Office Hours and / or Leave Status: Email for an appointment.

Bob Davidson, Professor of Spanish and Catalan, specializes in Modern Peninsular Literature and Culture with an emphasis on urban studies and cultural theories of food and hospitality. Prof. Davidson is the author of Jazz Age Barcelona (U of Toronto Press, 2009; shortlisted for the Canada Prize in the Humanities) and The Hotel: Occupied Space (University of Toronto Press, 2018). Current projects include a study of material culture and early 20th-century Spanish and Catalan narrative (By and About Objects) and a monograph on terroir and Catalonia (The Taste of a Nation), which brings together research conducted over the past decade.

He is the founder and co-editor of UTP’s Toronto Iberic book series and has published work on different aspects of the Castilian and Catalan avant-gardes, cultural theory and film. Prof. Davidson has served on the editorial boards of the Revista Canadiense de Estudios Hispánicos, Diacritics, Catalan Review and Journal of Catalan Studies and has held visiting positions at The Johns Hopkins University, Queen Mary - University of London (Institut Ramon Llull Visiting Faculty) and University College Cork. 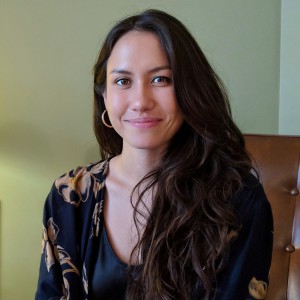 The Northrop Frye Centre Visiting Fellows are scholars working on research projects in the humanities and interpretive social sciences. Visiting Fellows have access to the University of Toronto library system and the E.J. Pratt Library’s special collections. Visiting Fellows participate in the intellectual community at Victoria College and communicate the results of their own research in a public lecture organized by the Centre.

The Northrop Frye Centre Research Affiliate Program is a special opportunity that provides financial and administrative support for the research projects of Victoria College Fellows. The program is of special interest to Fellows who work with, or would like to work with, undergraduate Research Assistants.